Tutorial on implementing dropdown terminals in i3 using the scratchpad feature 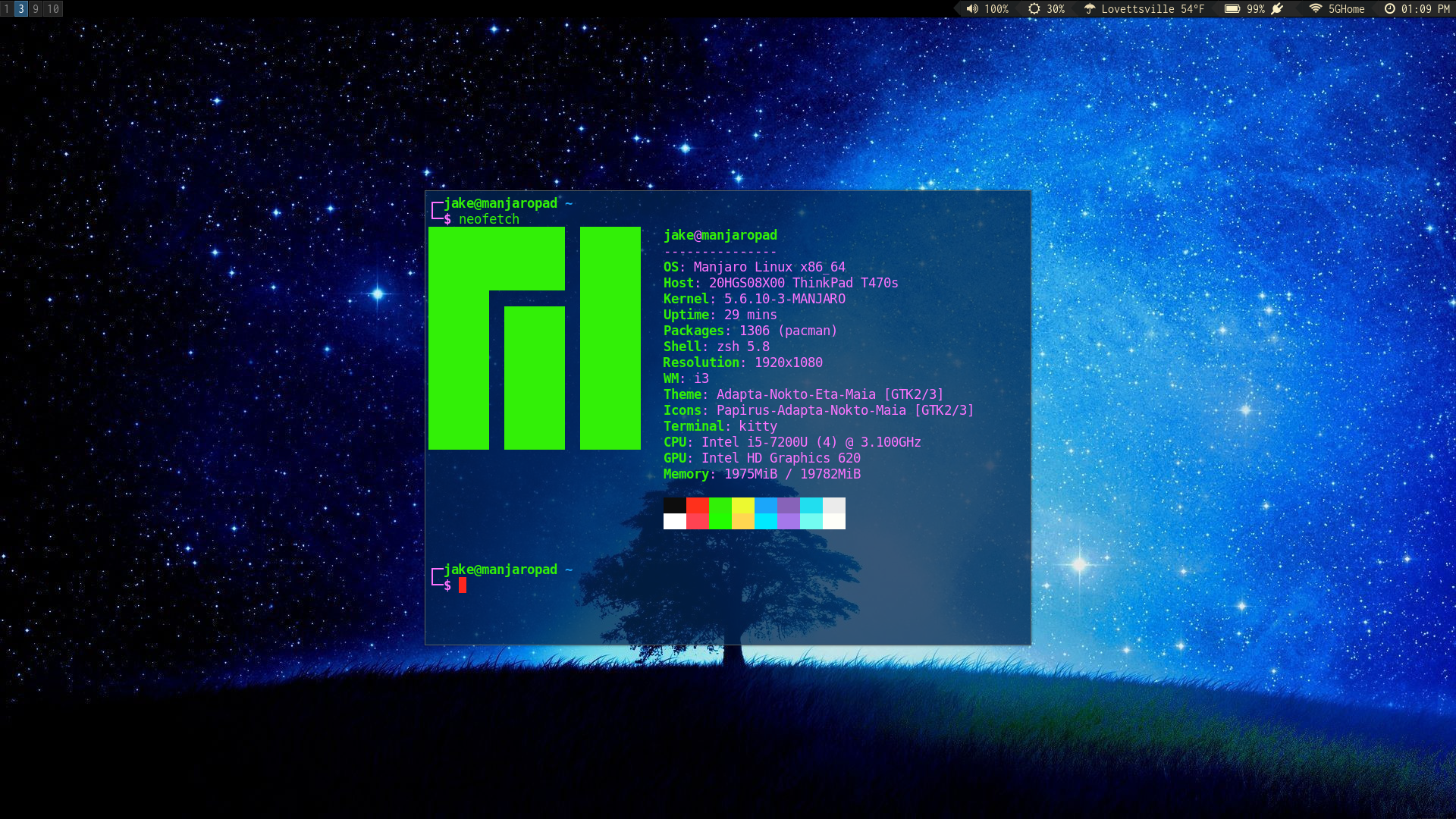 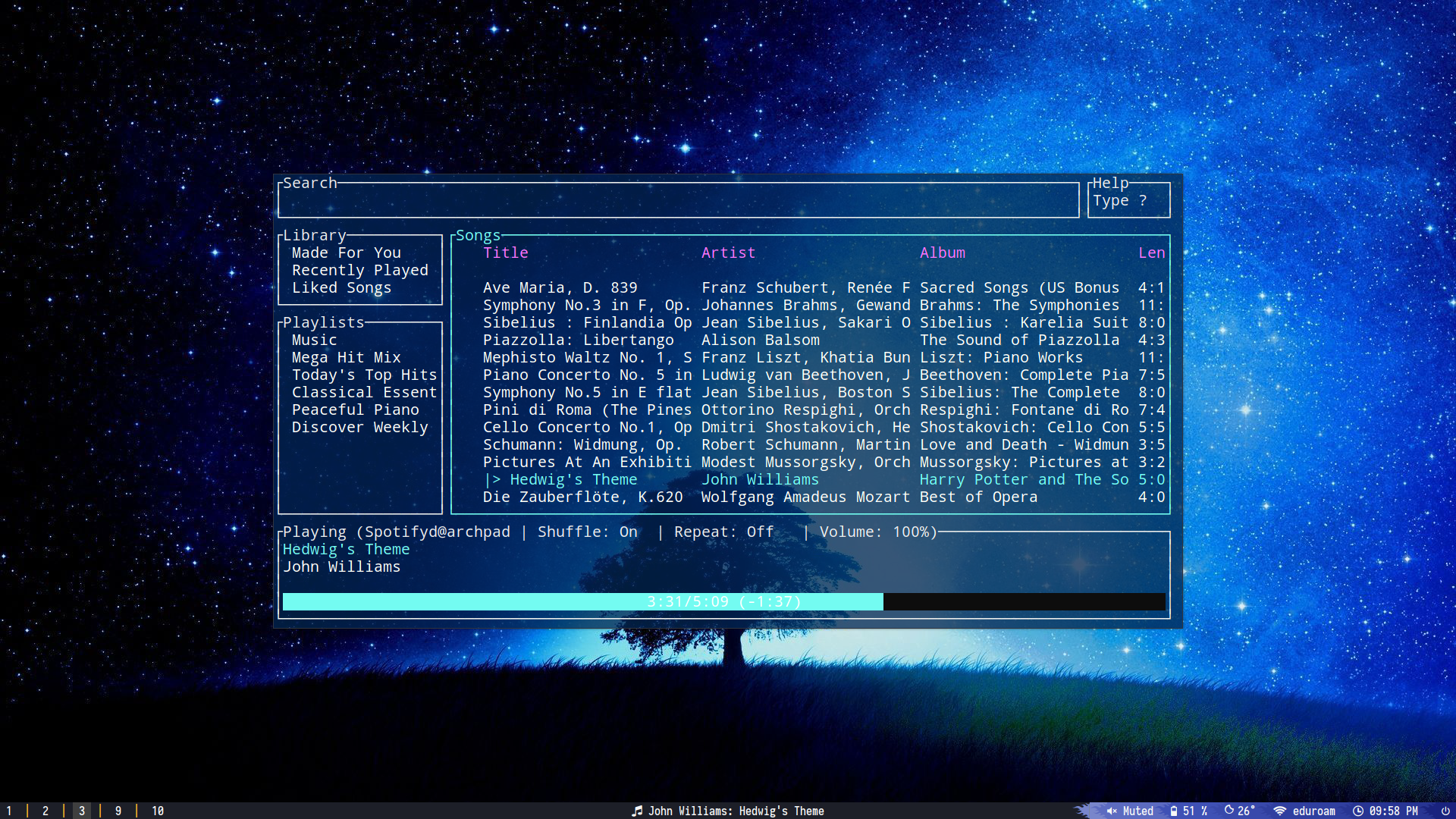 The for_window portion of the configuration essentially sets a series of rules for any windows with the class "dropdown_*", where "*" is the wildcard that means “anything”. I have an additional resize rule for my spotify-tui dropdown and my taskell dropdown.

I binded my drop down terminals below the window rules. Each of the bindings is associated with the toggle-dropdowns.sh script, which essentially launches the terminals if they haven’t already been launched and toggles whether or not they are showing. The code is rather inelegant and duplicate code could certainly be reduced, but I got a bit lazy when I was writing it :). The code is in the section below.